Never Enough Time? You Need a New Kind of Time. 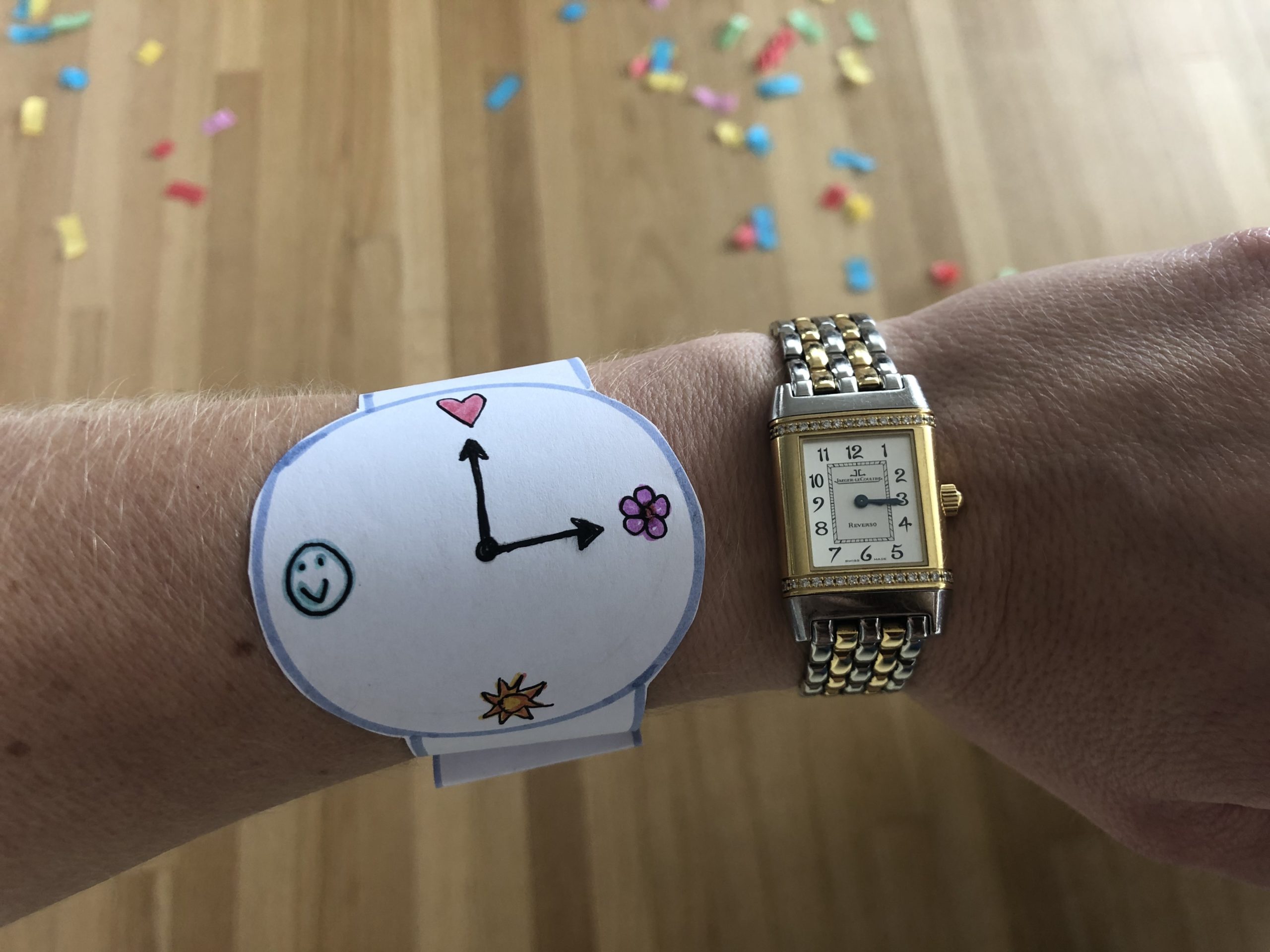 “I don’t have enough time.”

It is one of the most persistent complaints of our time. (No pun intended.)

But the problem isn’t really that you don’t have enough time.

The problem is that you feel stressed about time.

This is good news, because I don’t have a time store with “more time” for sale, but I can help change how you think and feel about time.

You CAN feel more satisfied with the time you do have.

Are you ready to shed some time stress and meet a new kind of time? Let’s do this!

Here’s a sweet story about the power of a new kind of time. 4 years ago, in December, I was on a red eye from Seattle to Fort Myers, Florida to meet my dear Momma and Gram for a beach vacation. With limited time off from work, I only got to see them twice a year. Just a handful of precious days. Usually, I’d “bean-count” every day together, stressing about making the most of every minute, thinking about all the things I wanted to do.

When we got to the condo after lunchtime, red-eye exhaustion took over. Normally, time scarcity would have had me pound down a coffee and power through. Instead, I did something astounding. I napped.

I “lost” a few hours of time with them. But when I awoke, I was excited and energized. We piled into the car to see the festival of lights. We munched hot roasted chestnuts and laughed as Gram hurled the shells into the bushes. We turned down a random side street and discovered a gorgeous grove of glittering palm trees and spontaneous neighborhood caroling. We were surprised and delighted to see our favorite restaurant surrounded by dozens of hilarious, inflatable decorations and we stopped to take silly photos with them. A night to remember forever. Made possible because I stopped watching the clock and paid attention to filling my energy tank instead.

I want you to let go of “clock” time as much as you can, like I did. I want you to “meet” a new kind of time that will help free you from the crushing stress of clock time.

So, here’s the deal. There are two kinds of time: Chronos and Kairos.

Chronos is clock time. It’s measured. It’s quantifiable. It’s often about work and getting things done. It’s minutes, hours, days, years. It’s useful but can be destructive when it’s the only kind of time we pay attention to.

Kairos is experiential time. It’s qualitative. It’s about being. When you’re in it, you’re not watching the clock. The satisfaction it gives you could be from a fleeting moment of “measured” time that feels like it takes up a lifetime of joy in your heart.

Chronos often makes you feel scarcity and time-poor…which is stressful and depleting.

Kairos makes you feel enoughness and time-rich…which is relaxing and energizing.

Stop obsessing over Chronos. Stop feeding the thought that you don’t have enough time. Start engaging more in Kairos. Start feeding the idea that time is for more than being somewhere at a certain time and getting things done. Time is for your enjoyment, too.

This week, try walking away from the clock! Release Chronos whenever possible. When you’re not at work or doing something that requires you to show up at an appointed time, put the clock away and imagine time doesn’t exist. Create more time for restorative leisure time.

It’s not the number of hours you have, but the energy you bring to those hours. Focus on the quality of your time over the quantity and I guarantee you’ll start to feel less stressed and more satisfied with it.

P.S. Did you know the first pendulum clock was invented in 1656? And the first wristwatch in 1868? We’ve lived with precisely measured time for less than 400 years. We made up the idea of clock time in the not-too-distant past. How freeing is that?

P.P.S. Would you like more support on shifting your relationship with time and ditching overwhelm? Stay tuned for a really exciting VIP offer I’ll be sharing next week! 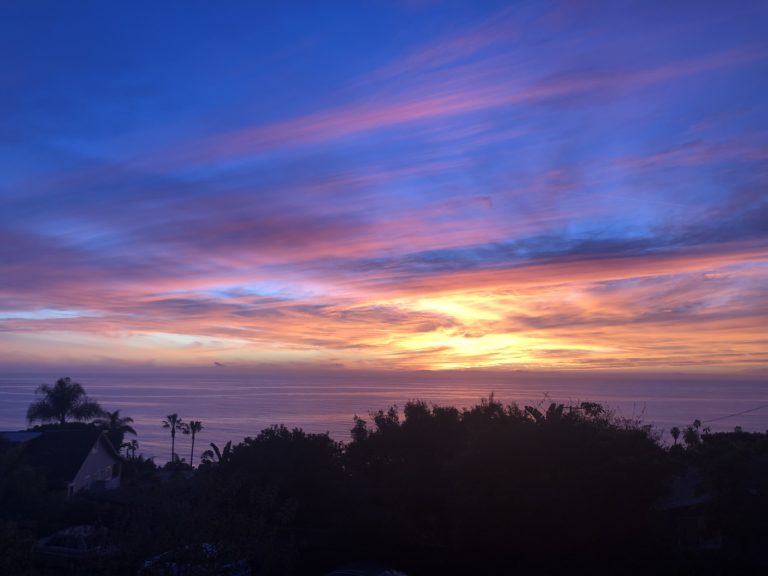 A Sunset Joyscroll for the Weary 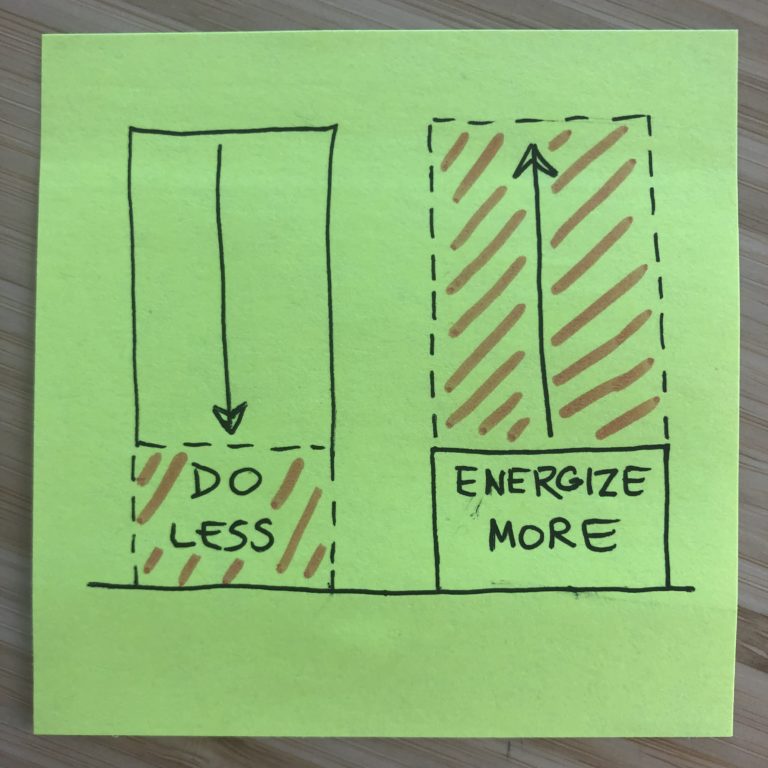 Overwhelmed? Let’s Take Back Your Time.